The Power of Love

Decades ago,  a maverick research scientist, began to study the actions that are always present when people get along with each other.  He studied how we treat the people and things we love and how we treat those we don’t love.

He discovered that there are only 10 categories in which all positive, mutually beneficial, human interaction can be placed.

He realized that this was a secret that never should have been a secret at all.

His research was recently published.

Then lightning struck!  After spending his whole life gathering information to help others he became too ill to continue.  His work just sat there, helping no one at all.  The more he considered the profound responsibility to share his work, the worse he got.

Now what?  Would anyone ever get to use this information?  Or, would it stay a secret?

How could his work reach the people?  Who would do this?

“it’s you, not somebody else!”

I decided to tell a story through an imaginary character.

That character is, Gimpy.  A chicken with a bad leg and a great attitude!  He would be the perfect messenger!

Taking the core from the scientific work,  I put the secret into a story.   It is easy to read and easy to remember.   It’s not just kid’s stuff.

This is the source of Gimpy’s Secret. It is more than just a story . . .  it’s what’s missing! Elaine and Charles, back in the day.

Leading the move toward educated Love.

Finally, we can learn to Love like we know what we're doing! 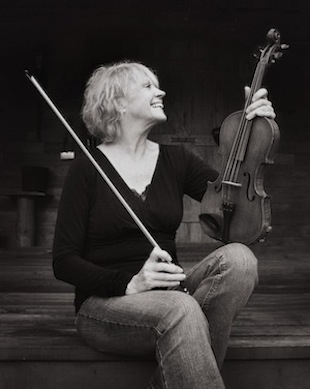 “Love each other dearly always. There is scarcely anything else in the world but that: to love one another.” ~Victor Hugo~